Many users are not aware of how to use a chronograph shooting. At the very beginning you have to understand the functions of chronographs. This article will describe all the functions and the necessary information that you need to know as a shooter.

Why do you Need Gun Chronograph?

​​A chronograph measures the speed with which the bullet exits the barrel. This information, together with information about the bullet you’re firing and the environment you’re shooting in, allows you to begin mapping out the projectile’s expected flight path. When and where it will strike. This information allows us to modify our aim point (through the turrets or by holding over) such that the bullet lands where we want it to.

The velocity of a bullet is the rate at which it departs the barrel, which is frequently given in FPS (foot per second) or MPS (meters per second). This is frequently printed on the outside of factory-purchased ammo. However, it is not always correct — and the further you fire out, the more precise your calculations should be.

Some Basic Tips on Chronograph Shooting 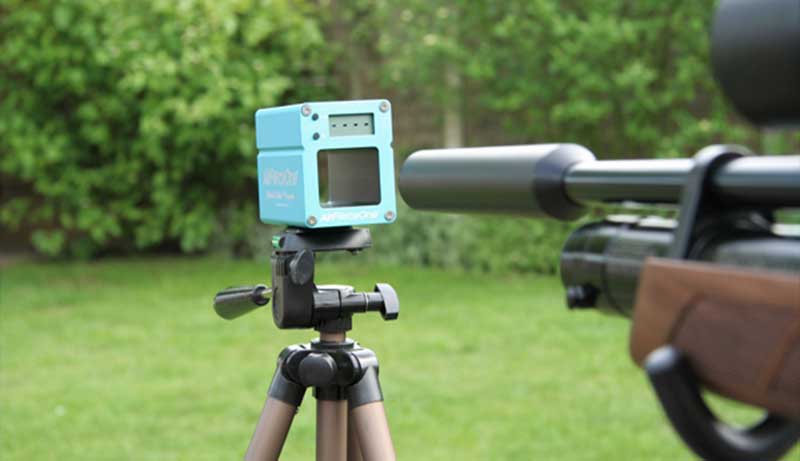 In gloomy or darkened conditions, remove diffusers: The diffusers are only needed in bright sunlight, and removing them in normal settings allows more light into the chronograph.

Sky screens that are clean: If you’ve used your chronograph more than a dozen times, dust has most certainly accumulated on the sensors. To clean the lenses, use a Q-tip or canned air, being cautious not to scratch them.

How to Use a Chronograph Shooting

We’ll look at some basic things you can do to get the most out of your chronograph.

Make sure you’re using a new alkaline battery or another reliable power source. Chronographs are susceptible to voltage fluctuations. This can and will have an effect on the readings you observe.

Check that the sensors are held as straight and firmly as possible. If your machine has light sensors, ensure that the light source is as even as feasible.

When you perform your setup, make sure your bullet flight path is parallel to the sensors.

Adjust the chronograph’s angle, height, and horizontal position so that the bullet passes through the center of the “V” below the sky-screens and no less than 5 inches above the light sensors. We put 5′′ tape on the front sky-screen supports to make it easier to align the hole to the correct height over the light sensors.

Check that the Chrono housing is parallel to the path of the bullet. Don’t be concerned if the unit isn’t parallel to the ground. You want the bullet to pass over both the front and back sensors at the same height. It is better not to set the Chrono height in relation to the scope’s lens. Usually it sits 1′′ to 2′′ above the bore axis. Set your chronograph at least 10 feet from the end of the muzzle to avoid muzzle blast interference. 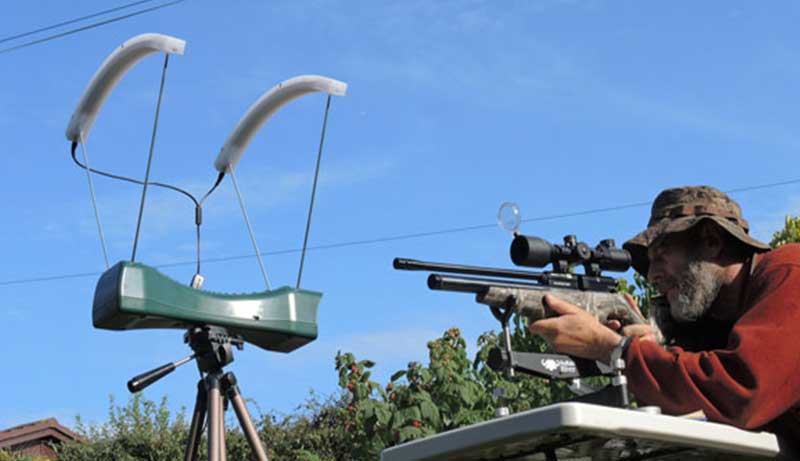 The chronograph setup is quite simple if you follow the proper guideline. Many reloaders are unaware of the chronograph’s utility and how to use a chronograph shooting. Here we tried to be as precise as possible. Hopefully, now you are all prepared to hit the field. Have a great day!